This year marks the 100th Birthday of the Bauhaus, a word synonymous with design and architecture.
The Staatliches Bauhaus commonly known as just Bauhaus was a German art school which operated from 1919 to 1933. Teaching combined crafts and fine arts, and it became famous for the approach to design that it publicizsed and taught.

The German term Bauhaus, which literally means “building house”, was vastly understood as meaning “School of Building”, yet in spite of its name and the fact that its founder was an architect, the Bauhaus didn’t have an architecture department during its first years of existence. It was founded with the idea of creating a house in which all arts, including architecture, would eventually be brought together.

The post WW1 fall of the German monarchy and the abolition of censorship under the new, liberal, Weimar Republic allowed an upsurge of radical experimentation in all the arts. The Bauhaus style, also known as the International Style, influenced mostly by Modernism, was marked by the absence of ornamentation and by harmony between the function of an object or a building and its design. Many German architects of that time turned away from fanciful experimentation, creating more rational, functional, and sometimes standardizsed buildings.

Most of us can easily spot Bauhaus or Bauhaus-inspired architecture and design. For some of the people living in Bauhus cities worldwide (such as Tel Aviv, Weimar and Berlin), Bauhaus buildings have become part of their daily life and surroundings. To mark the centenary celebrations, 2019 will be a year filled with events and exhibitions dedicated to Bauhaus, so that even those accustomed with viewing Bauhaus buildings and designs will have an opportunity to re-discover its beauty.

We have put together a list of worldwide events celebrating Bauhaus and its contribution to architecture and design, that will take place in 2019: 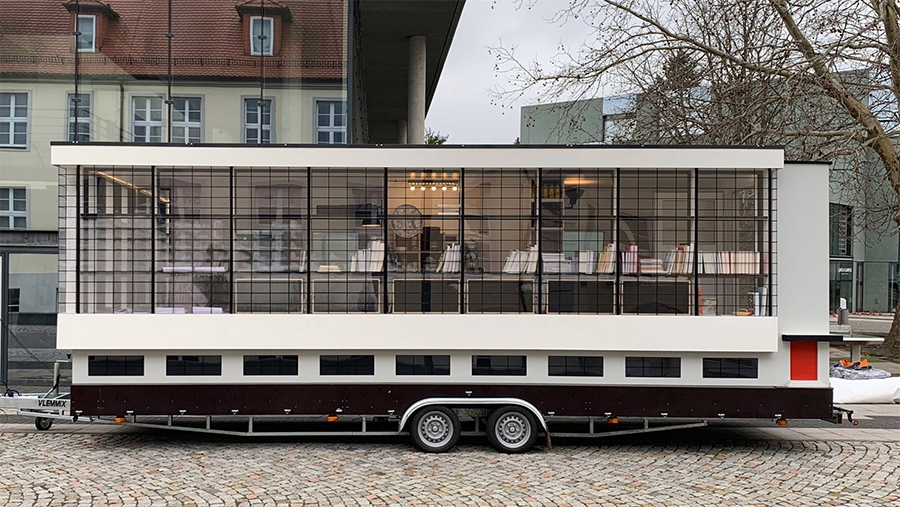 A mobile building that looks like the Bauhaus school in Dessau will travel between four global cities, aiming to “unlearn” the influential school’s Eurocentric attitudes.

The 15-square-metre mobile building is created in the image of the iconic workshop wing of the Bauhaus school building in Dessau – a building conceived by founding director Walter Gropius and built in 1919, to embody the school’s core principles and values. Inside is an apartment-like space, containing an area to host exhibitions and workshops, plus a reading room filled with books charting the Bauhaus’ history and legacy.

The project, called “Spinning Triangles”, begins in Dessau, continues to Berlin, where the Bauhaus-Archiv is located, and then overseas to Kinshasa, in the Democratic Republic of the Congo, and Hong Kong. Over the 10-month tour, design collective Savvy Contemporary will host a series of symposiums and workshops that attempt to challenge and “unlearn” colonial attitudes towards modernity, to develop a more global interpretation of the school’s teachings. 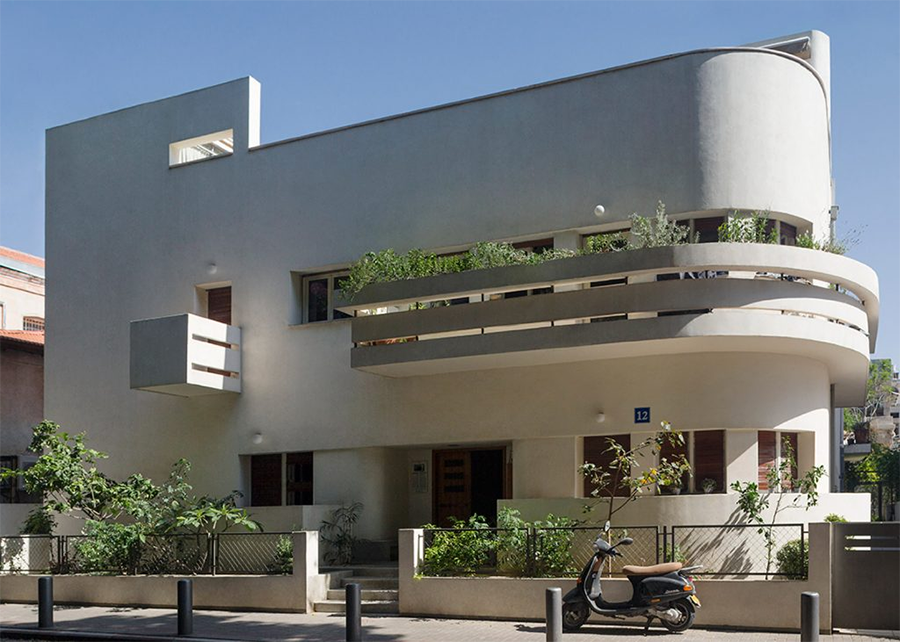 In 2003 the White City of Tel Aviv was declared a World Heritage Site, by virtue of its very large number of modernist Bauhaus buildings that were constructed in the 1930s and 1940s.

6 Israeli architects studied in the Bauhaus school. Others absorbed the legacy of the Bauhaus, studying in Brussels, Ghent and Italy. In Tel Aviv only, more than 4,000 “Bauhaus Style” buildings were built. Thousands more were built in Haifa, Jerusalem, the Kibbutzim and elsewhere in Israel. White houses, in every sense—form, style, material, functionality, color—grew from the sands.

In addition to the White City tours available all year long, The Tel Aviv Bauhaus Center participates in the 100 Year Bauhaus festivities in Germany with a special exhibition celebrating the special birthday as well as  the 20 year Tel Aviv Bauhaus center’s anniversary. 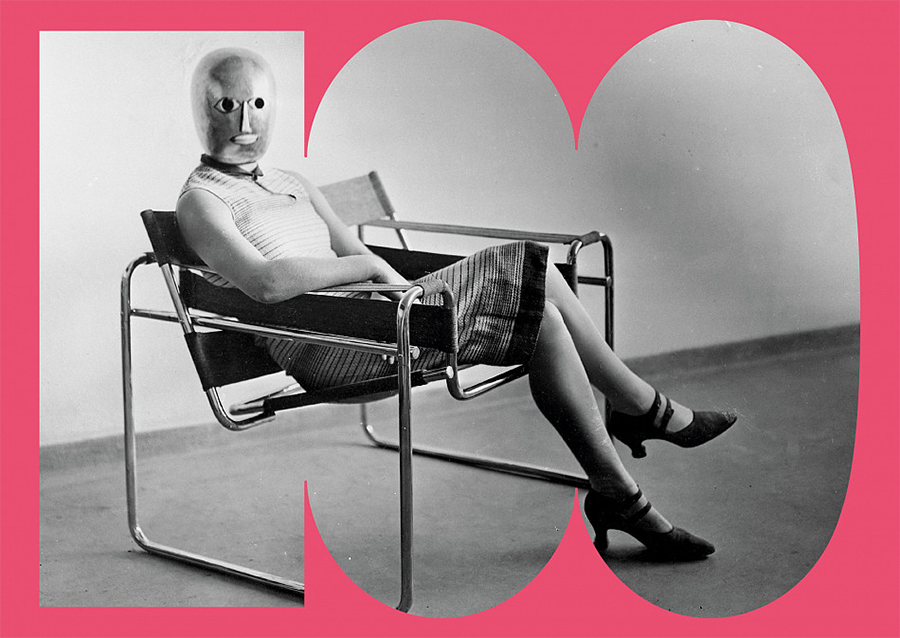 This exhibition, held from September 2019 – Jan 2020, presents the ‘famous, familiar and forgotten Bauhaus originals’ including art and design objects from the Bauhaus-Archiv’s collection, loans from international collections and the history behind them, and to re-examine the Bauhaus legacy.

The 14 objects will each be a case study for more questions, such as how did the woman sitting on the tubular-steel chair became the most famous anonymous figure from the Bauhaus?

2019 will certainly be the year of the Bauhaus with numerous events marking its 100 year celebrations. Learn about more events here, and if you’re eager to know even more about Bauhaus, start with these 10 Bauhaus facts

Travel Inspiration
A day in Brussles, Following Tintin
This week marks the 90th birthday of the most famous thing - after chocolate -  to come out of Belgium. The never-leaving-a-stone-unturned, ever young, probably one of the world’s most known investigating- reporters, Tintin. Tintin was first published on January 10th…
Read more

Travel Inspiration
Where to Travel in May
May is a great month to travel! The weather is mostly perfect, no matter where you are on the globe, and with Easter break over, chances for overcrowded sightseeing are drastically reduced. Here are our recommendations for 5 great destinations to explore…
Read more

Travel Inspiration
Where to Travel in June
June is the best time to celebrate! With its fresh summer vibes and beautiful springtime scenery still here, there's no better way to enjoy this great month than by travelling and celebrating it - and by celebrating we mean REALLY…
Read more