March! The month when New Orleans comes to life!

Known for its rich musical culture, its culinary variety and its picturesque streets, New Orleans comes to life in March, celebrating music, good food and culture:

Here are some of the main events taking place in this hype of a city this month: 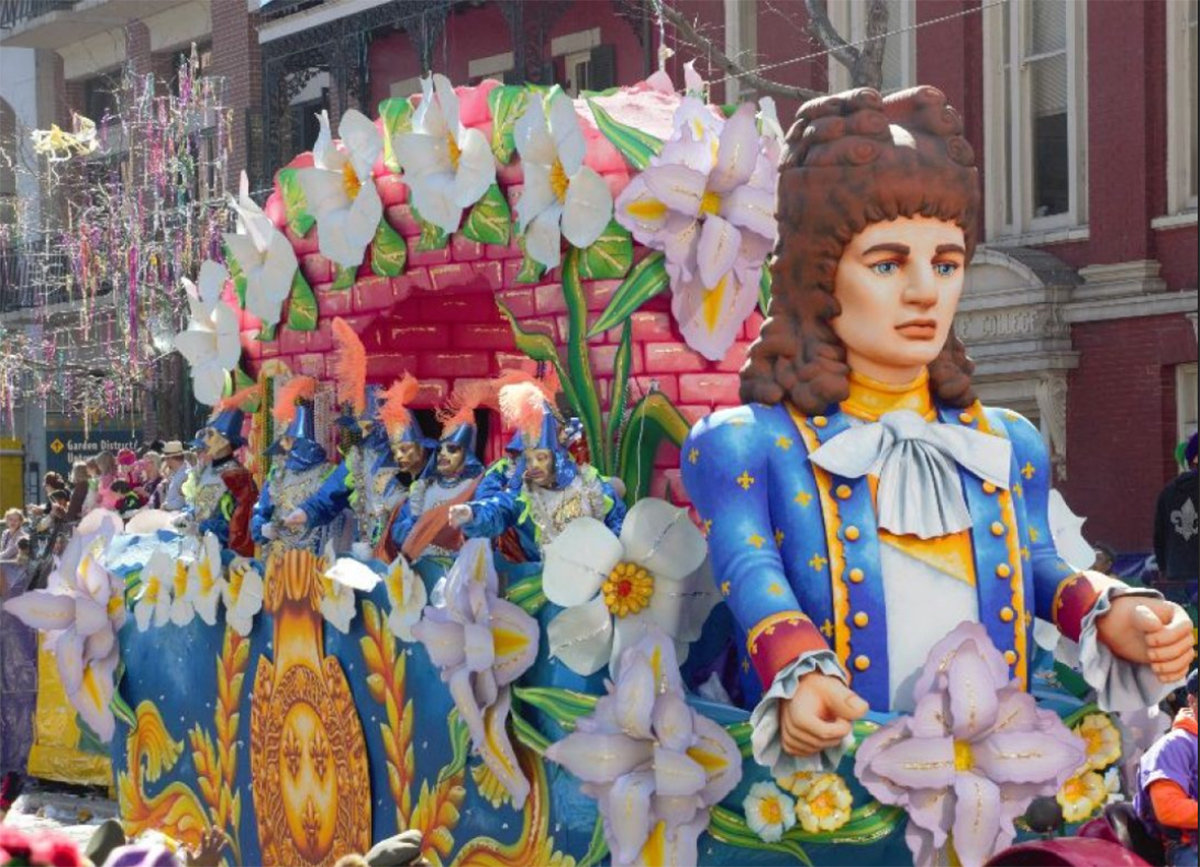 To most Americans, “Super Sunday” connotes the Sunday on which the NFL Super Bowl is played. However, in New Orleans, Super Sunday has a totally different meaning. It is a day for the city’s Mardi Gras Indian tribes to put on their colourful suits and “strut their stuff” whilst marching in a procession through the streets.

In keeping with traditions that date back to the 19th century, New Orleans Super Sunday is the Sunday closest to St. Joseph’s Day (March 19). During their processions the participating Mardi Gras Indian tribes, led by their Big Chiefs, often meet other tribes performing colourful dances, chants and other rituals. Each tribe and their Big Chief tries to outdo the other in a friendly competition witnessed by appreciative spectators. 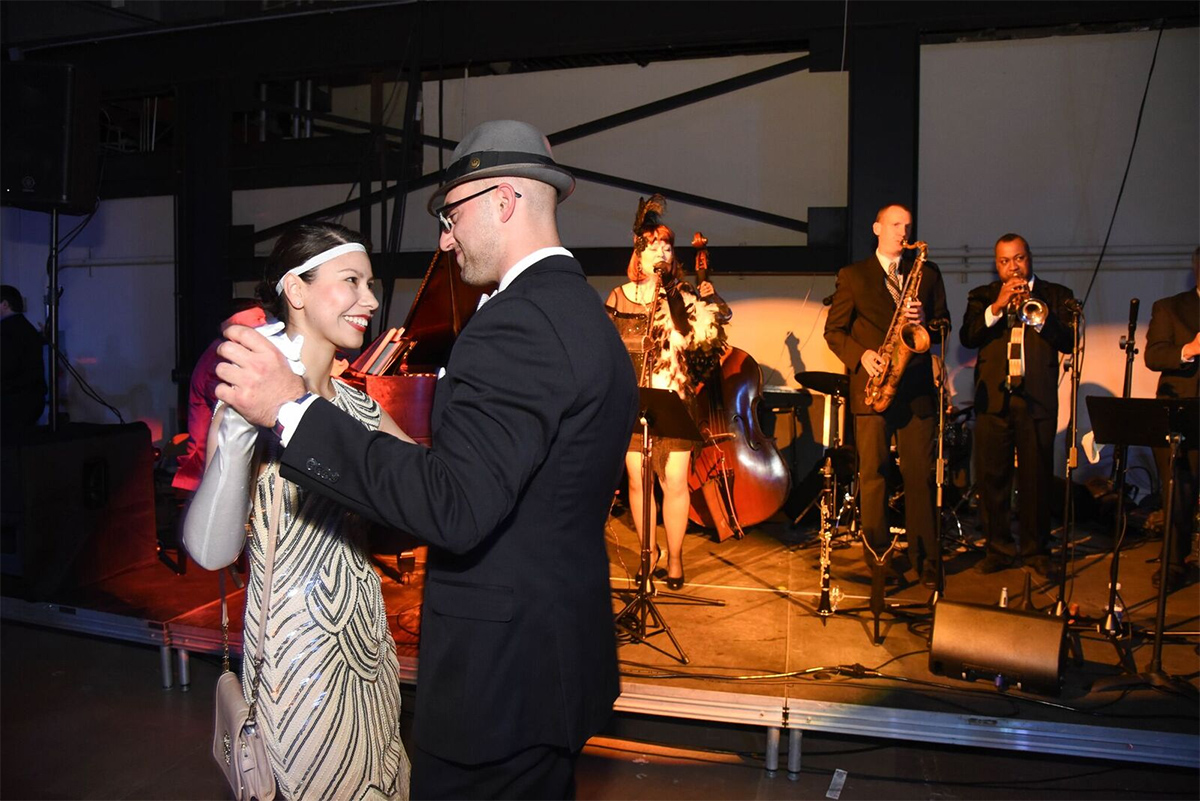 Although the city’s famous Bourbon Street isn’t named after the liquor, it only makes sense that as one of the cocktail meccas of the world exceptional Bourbon would be celebrated in New Orleans. 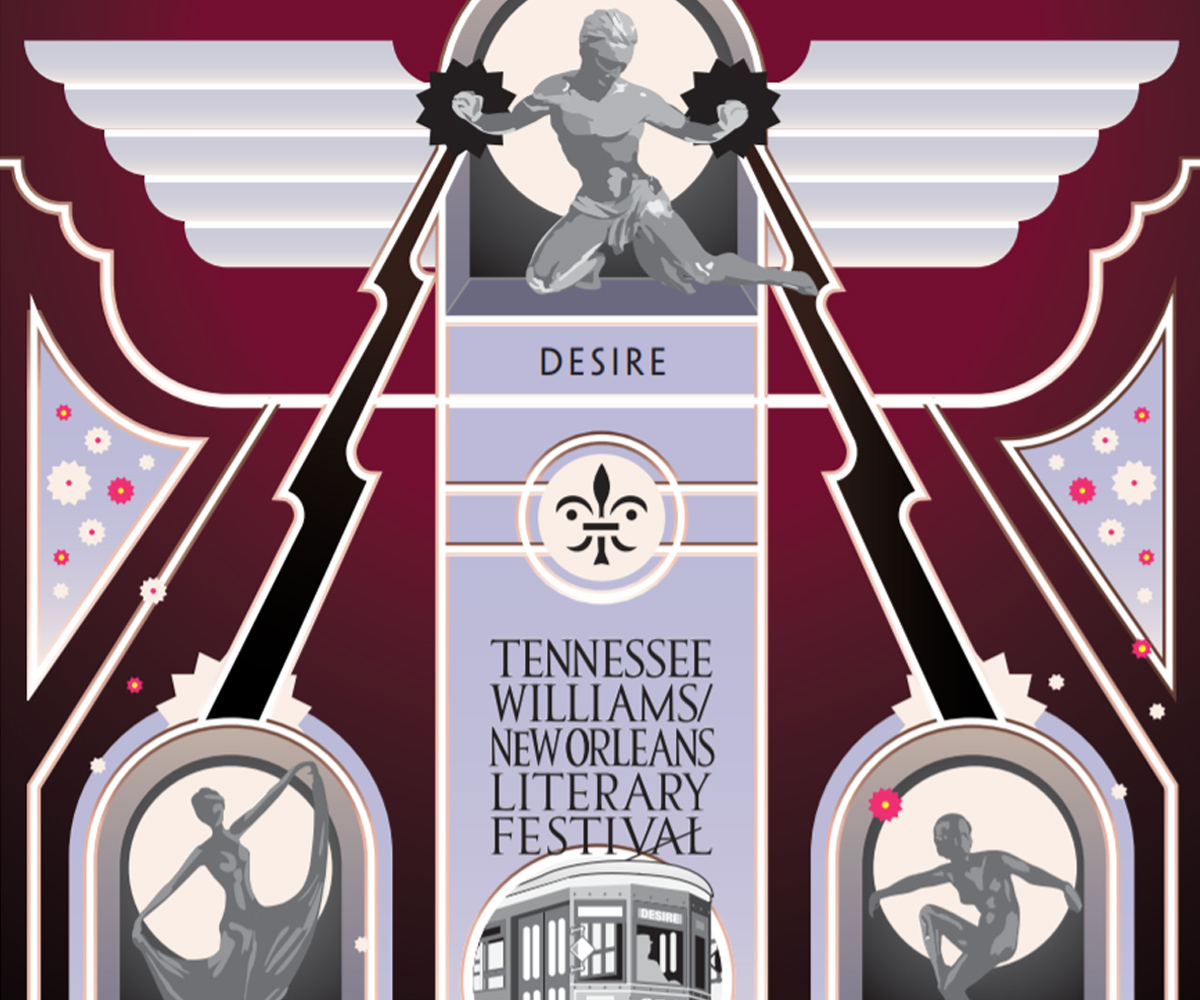 Return to the historic French Quarter for the celebration of contemporary literature, culture, theatre and the works of Tennessee Williams. Visitors will enjoy award-winning speakers alongside fresh new voices on the literary scene. 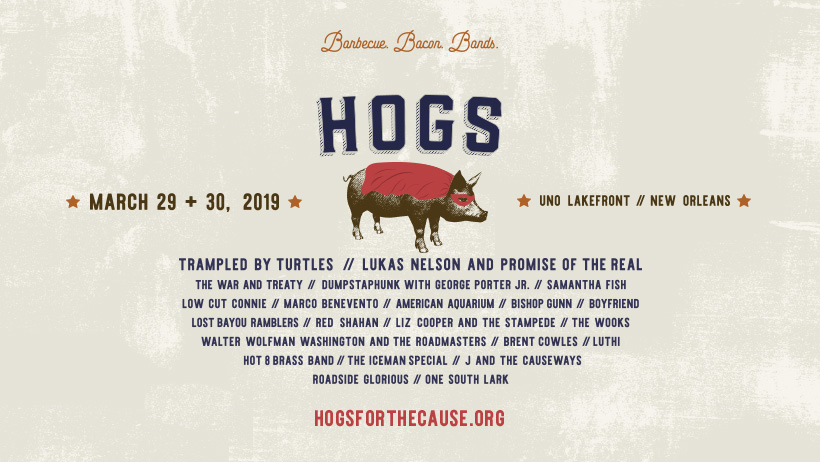 This barbecue festival is a two-day event full of music, local beer and fundraising.

Both New Orleans musicians and national musical acts will keep you dancing all weekend long to whet your appetite to try every food option from Alabama white sauce to cracklin’ cochon de lait nachos. On Friday night begins the celebration of bacon at Bacon Night, in what is considered the tastiest BBQ festival in New Orleans! 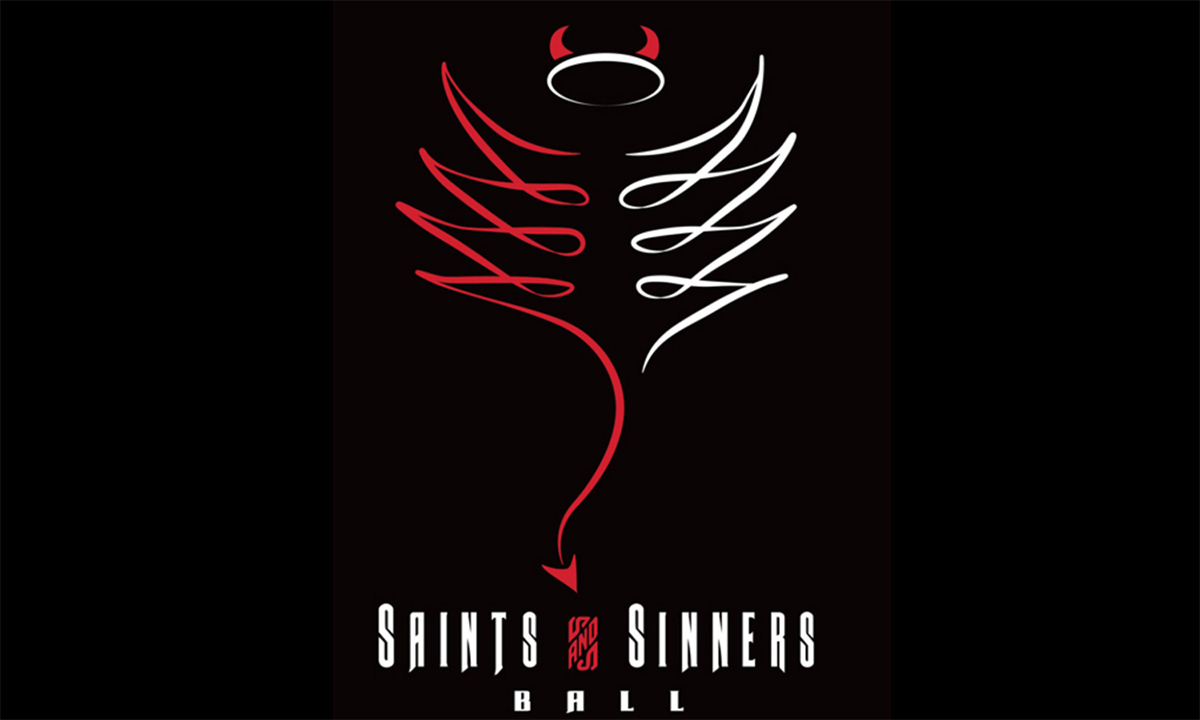 The Saints and Sinners Literary Festival was founded in 2003 as a new initiative designed as an innovative way to reach the community with information about HIV/AIDS, hosting spokespeople of the LGBT community. It was also formed to bring the LGBT literary community together to celebrate the literary arts.

The Festival has grown into an internationally-recognised event that brings together the who’s who of LGBT publishers, writers and readers from throughout the United States and beyond. The Festival, held over 3 days (March 29-31), features diverse panel discussions and master classes around literary topics that provide a forum for authors, editors and publishers to talk about their work for the benefit of emerging writers and the enjoyment of fans of LGBT literature.

Travel Inspiration
Summer Festival 2018 Packing Guide
It's festival season and people all over the world are preparing their sequinned garments, feathered head pieces or tassled jackets – depending on their music (and personal) style. If you're among the lucky ones to take the time off and…
Read more

Travel Inspiration
Where to Travel in February
February may come across as January’s not-so-great sidekick. Despite the first impression this “always second to January” month has some great activities to offer. There are so many festivals around the world and we're not even talking about the obvious…
Read more