Where to Travel in February

February may come across as January’s not-so-great sidekick.
Despite the first impression this “always second to January” month has some great activities to offer. There are so many festivals around the world and we’re not even talking about the obvious carnival in Brazil!

Chinese New Year – February 5, 2019
Chinese New Year or “Spring Festival” is China’s most important festival and holiday time, celebrated for 16 days. There’s something to do each day, but you’d probably mostly enjoy the New Year’s Eve (Feb 4) and the New Year day afterwards. It’s a celebration that combines praying gods and fighting monsters, and firecrackers that are supposed to scare off monsters and bad luck. The amount of firecrackers used on Chinese New Year’s Eve midnight and the next morning, where they welcome the new year and good luck, is probably the biggest in the world! (By the way, have you seen our Year of the Pig giveaway?)

The Berlin International Film Festival – February 7-17 ,2019
Also known as the Berlinale, the Berlin International Film Festival is a film festival in Berlin, Germany. Founded in West Berlin in 1951, the festival has been held every February since 1978 and is one of the “Big Three” alongside the Venice and Cannes Film Festivals.
With around 300,000 tickets sold and 500,000 admissions each year, it has the largest public attendance of any annual film festival, with up to 400 films shown in several sections across cinematic genres. Around 20 films compete for the festival’s top awards called the Golden Bear and several Silver Bears. This is your chance to combine culture and red carpet star gazing at the same time! 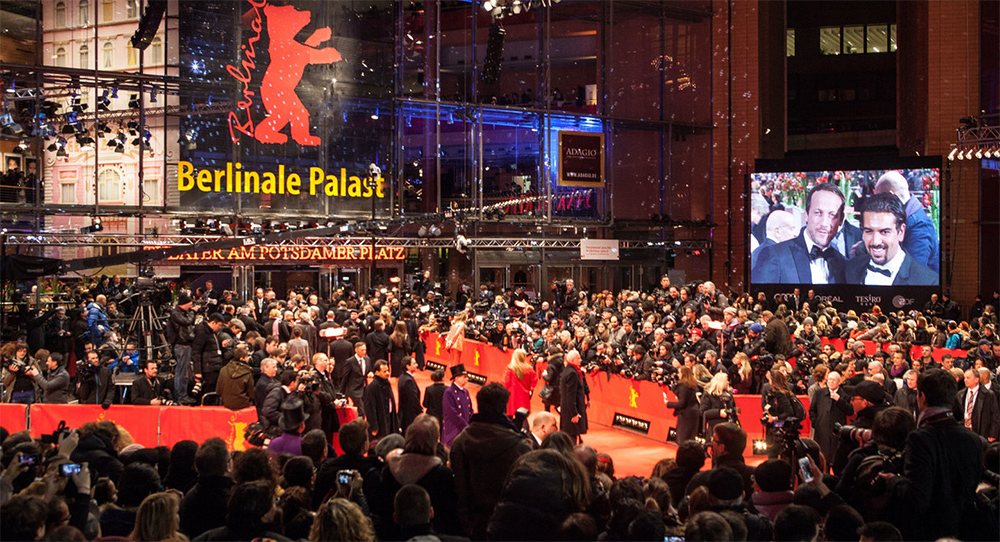 VHI SUPERSONIC, Pune, India – February 16–17 ,2019
If the name is any indication this two-day long festival will fly by. In the thriving metropolis of Pune, partygoers and young music fanatics flock to India’s version of Ultra to see a multitude of multi-genre artists. The Supersonic festival is known for its extravagant production of the chosen themes, this year’s Space theme promises another over the top experience.You can expect massive crowds, technicolor laser shows and lots of dancing (check out our music festivals packing recommendations post) 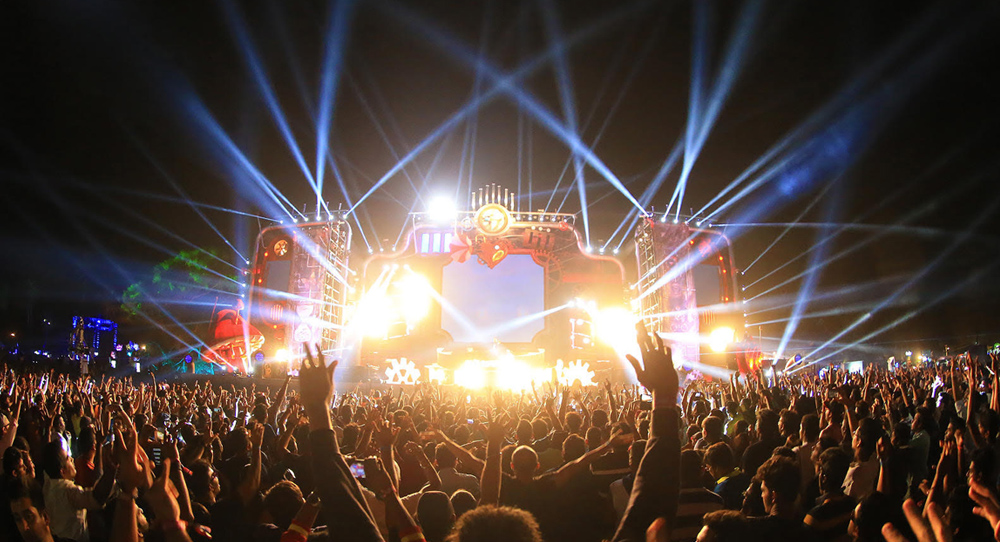 The Venice Carnival, Italy – February 16 – March 5, 2019
Did you know that masks were so used and abused by Venetian gamblers and prostitutes seeking anonymity that, by the 18th century, they were banned outside carnival time? Nowadays this unique celebration, suspended between past and present as the city jumps back to the 18th century, is the purest example of the perfect meld of tradition, culture and entertainment all in one. You can dress up in the full array of ball gowns, fanciful masks and lots of face paint for a weekend filled of parties, masquerades and lots of cicchetti. 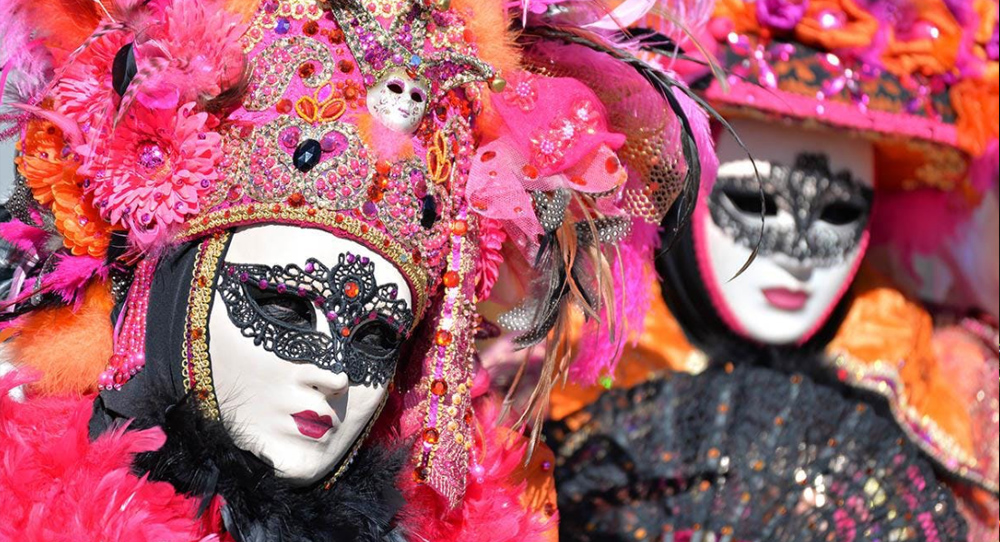 Pingxi Lantern Festival, Taiwan – February 19 ,2019
The Pingxi Lantern Festival is one of the most beautiful events on the Taiwanese calendar. This festival, which follows the New Lunar Year celebrations, is somewhat of a spiritual affair. Thousands of lanterns covered with words, pictures and prayers which represent the hopes and wishes of the people who release them, are lit and released into the sky. We highly recommend you arrive to the festival early. The venues are crowded and many people begin releasing their lanterns long before nightfall – sometimes even as early as the afternoon.

What are your travel plans for this month?

Travel Inspiration
Where to Travel in June
June is the best time to celebrate! With its fresh summer vibes and beautiful springtime scenery still here, there's no better way to enjoy this great month than by travelling and celebrating it - and by celebrating we mean REALLY…
Read more

Travel Inspiration
Where to Travel in October – 3 Places for Oktoberfesting
Oktoberfest is the world’s biggest folk festival dedicated to...beer! Celebrations start in mid to late September, lasting until the first Sunday of October -  although in the last years' celebrations some European cities have been known to carry on until…
Read more