Where to Travel in October – 3 Places for Oktoberfesting

Oktoberfest is the world’s biggest folk festival dedicated to…beer! Celebrations start in mid to late September, lasting until the first Sunday of October –  although in the last years’ celebrations some European cities have been known to carry on until mid November!

Here are three cities where you can celebrate Oktoberfest, so you won’t miss out on the world’s most popular alcoholic beverage’s special time of the year: 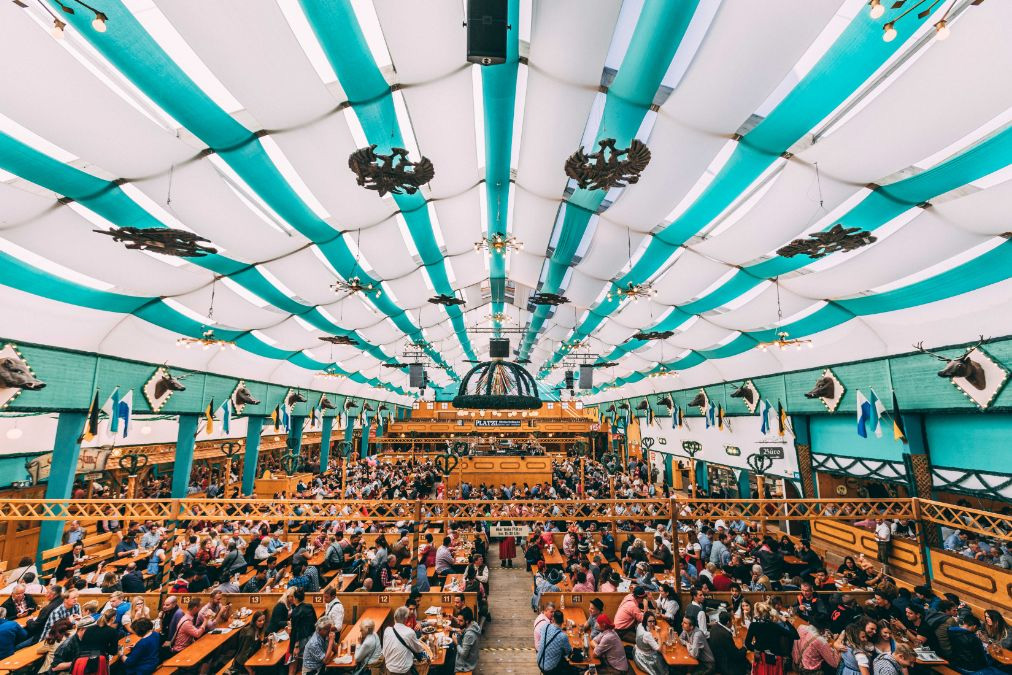 The original Oktoberfest was first celebrated in Munich, Bavaria, where the celebrations known as Wiesen, go as far back to the year 1810, when the Bavarian King Louis I married Princess Theresa from Saxony on October 12th. The five day long wedding reception took place in a big meadow outside of Munich and ended with horse races. The following years those celebrations were repeated, turning into the biggest folk event in the world and have been continuously growing and expanding ever since.
The Oktoberfest is called the beer festival for a reason. In 2013, for example, 7.7 million litres of beer were consumed in the Munich celebrations alone!
The Munich celebration draws millions of visitors to the grounds of Theresienwiese where it is held. The local festivities include the famous beer tent (make a reservation to guarantee a seat at the party), a parade of the landlords and breweries, and the Official Tapping of the Keg. 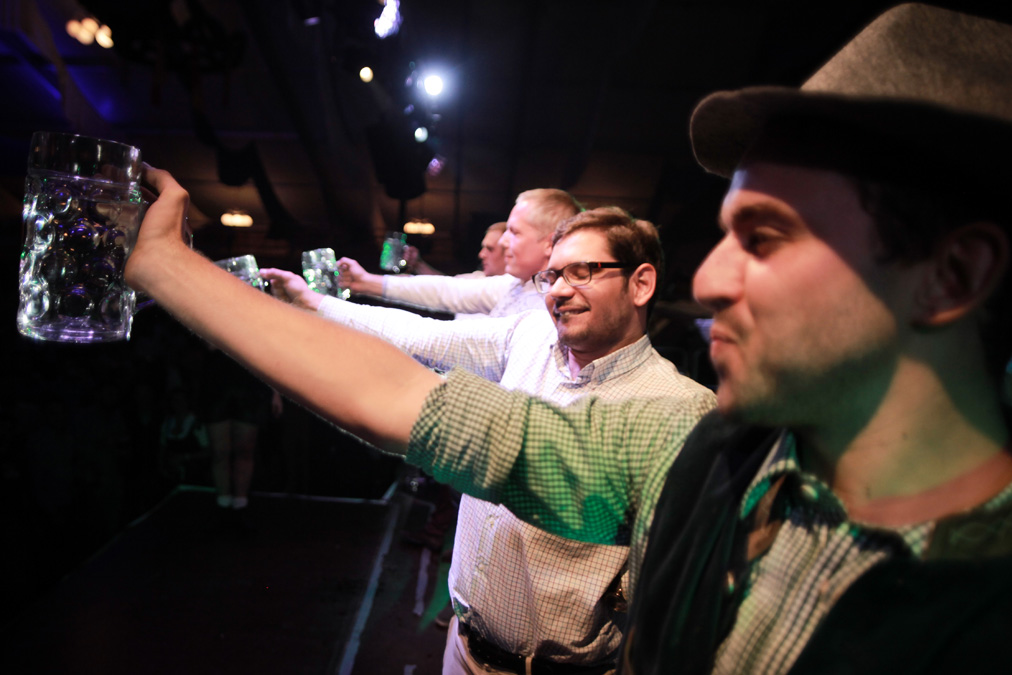 If you happen to be in France, then Paris is THE BEST place to join the celebrations.
The Parisian Oktoberfest, which takes place in the Paris Event Center, includes traditional beer tasting and delicious Bavarian dishes – the famous crispy ham hock, the Tyrolean grilled spare rib, sausages directly from Bavaria and Apple strudel for dessert.
To make sure you get into the right mood, bands will be playing Bavarian music and live cabaret shows will be performing the Bavarian Cancan. 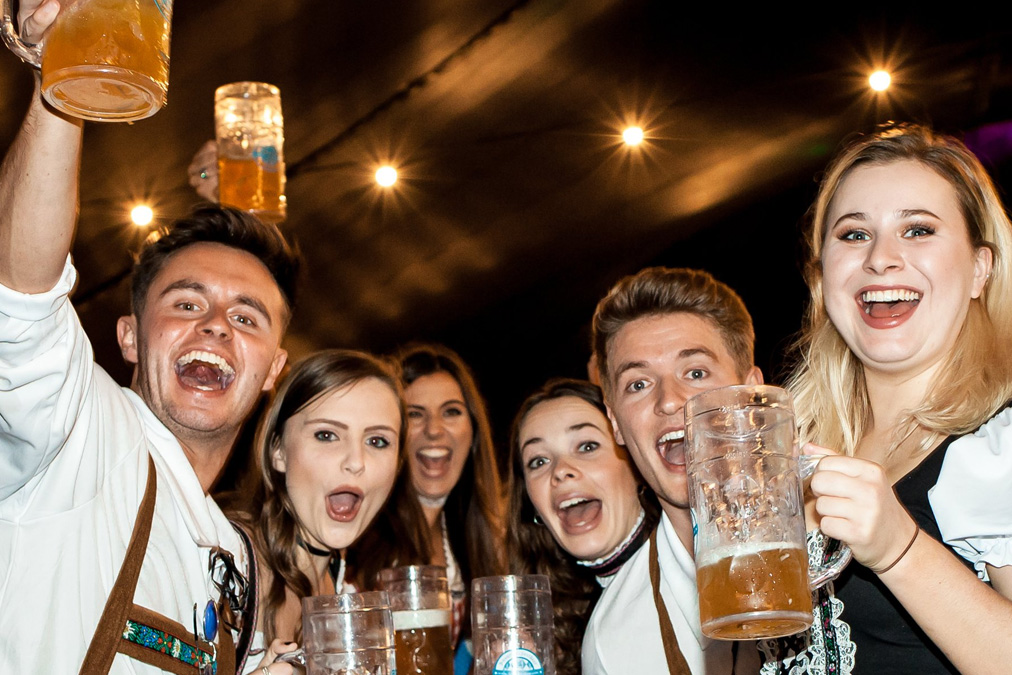 With three main festival sites around town, London is another great place to celebrate Oktoberfest. The local celebrations, set in the middle of the city, first started in 2011 and offer giant beer tents, delicious food and drink, and traditional Oktoberfest games.

Dates of celebrations vary from site to site and include Halloween Oktoberfest events as well.
[image source]

Travel Tips
Happy Vesak Day!
May 19th this year marks Vesak, alternatively known as Buddha Jayanti or Buddha day: The date of Vesak changes each year as it takes place at the time of the first full moon of the ancient lunar month of Vesakha, which…
Read more

Travel Inspiration
Cherry Blossom Festivals Around the World
Cherry Blossom, or by its Japanese name Sakura, is the ultimate definition of spring-is-around-the-corner. But you mustn't blink - the Sakura season comes and goes in a flash! Be sure not to miss the beautiful pink display of everything that…
Read more