Travelling is Fun! Here are some Fun Travelling Facts to take the fun to a newer level:

In the small town of Ortona, in Italy, there’s a free wine fountain.  Dora Sarchese Winery has opened the “free for the public” fountain,  mainly to serve those travelling the Camino di San Tommaso. It’s not the first public wine fountain in Italy – Venice has had a fountain in St Mark’s Square for its annual carnival… still, the one in Ortona is open year round and although the winery will not reveal the specific kind of wine which is flowing through the fountain, travellers reviews of the wine are positive . Cheers!

60% of the lakes on earth are located in Canada

The second largest country on the planet is home to 60% of the planet’s lakes. Still not amazed? How about we rephrased: the number of lakes in Canada is bigger than the rest of the lakes on the planet combined! The largest lake in Canada is the Great Bear Lake, spreading over 31,153 km² and going as deep as 435 meters.

When it comes to the most famous tower in the world, it seems like the work is never done. The Eiffel Tower is the daily work place of 600 Parisians, making it not only one of the biggest tourist attractions worldwide, but also one of the largest job generating businesses in the French tourism industry.

Jet lag feels worse if you travel from west to east

Working while on vacation is worse than you think!

Research shows that sifting through work emails and participating in “work-related activities”, such as messaging and going over work materials, results in you remembering less from your vacation.

Workers built the Ming dynasty sections of the Great Wall by mixing together a paste of sticky rice flour and slaked lime, which was the standard ingredient in mortar, the workable paste used to bind building blocks. The sticky rice mortar bound the bricks together so tightly that in many places weeds still cannot grow.

A 2010 study discovered that going on vacation doesn’t necessarily make you happier. The mere anticipation of the time off results in higher levels of reported happiness. A perfectly good reason to start planning your next vacation right now! 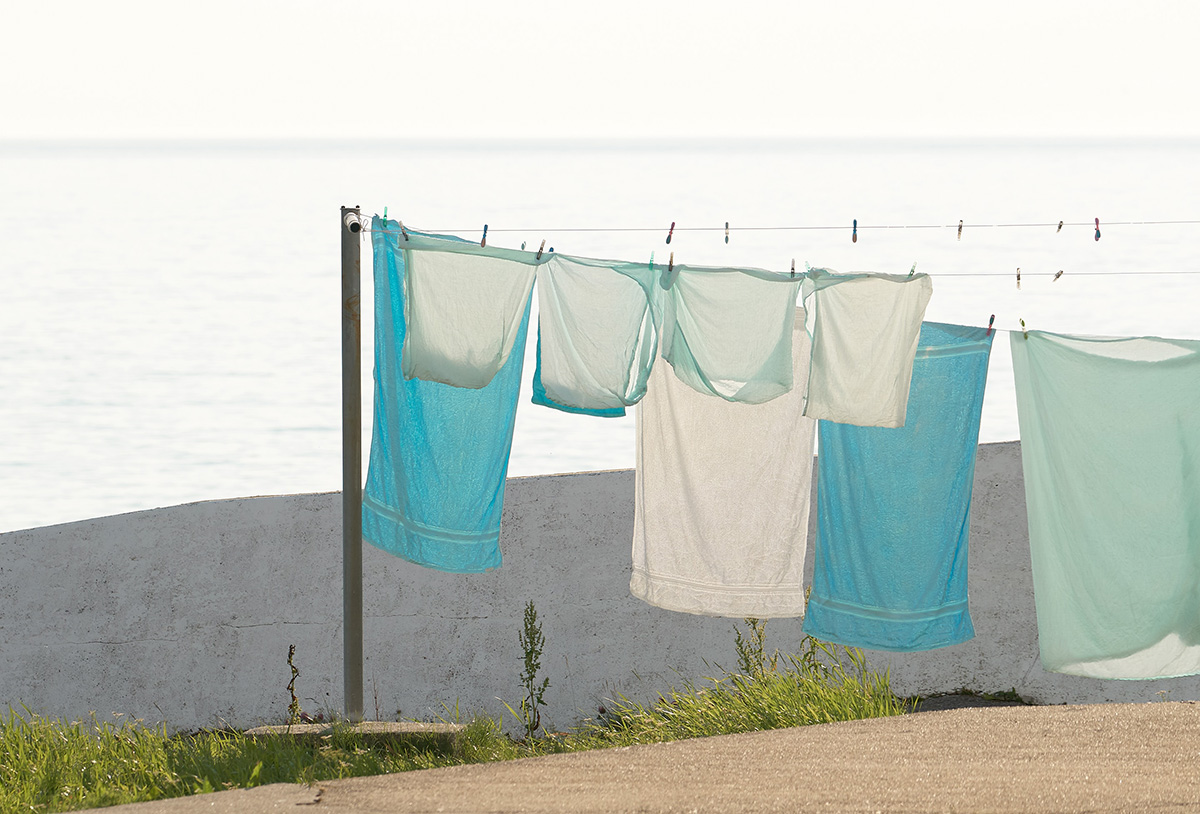 Travel Tips
The Stuff you must STOP Packing for your vacation
As all travellers know, the world (meaning the World Wide Web) is full of tips telling you what you should pack for your next adventure. What most travellers also know is that there are some items they - well, we…
Read more